Before: Looking across the London Aquatics Centre site towards Carpenters Road in 2007. 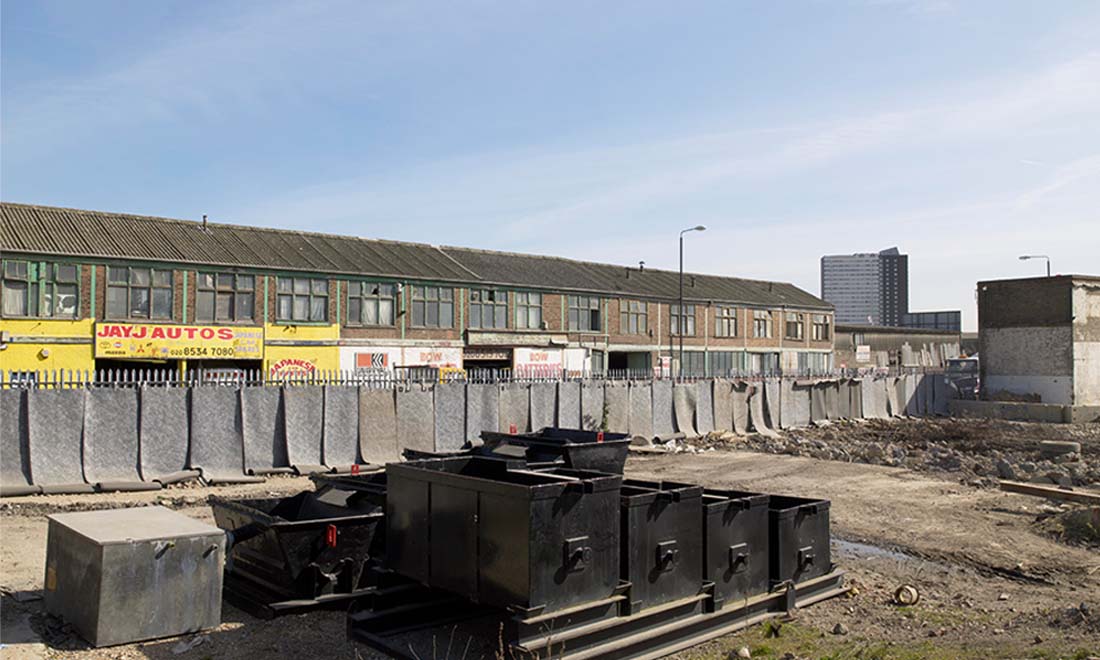 Before: Looking north up the Lea Valley in 2007 as construction gets underway on the Olympic venues with the site for Stratford Westfield City top right.

After:  The site in 2021 with London Stadium, East Bank and London Aquatics Centre in the foreground and the north Park venues and parkland visible in the distance. 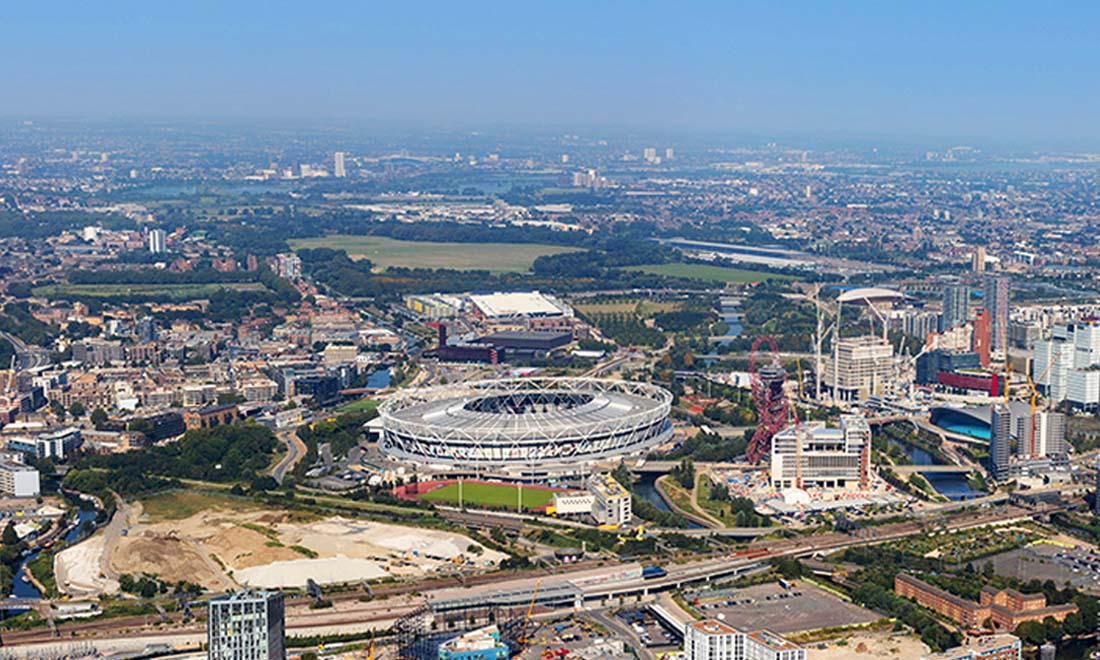 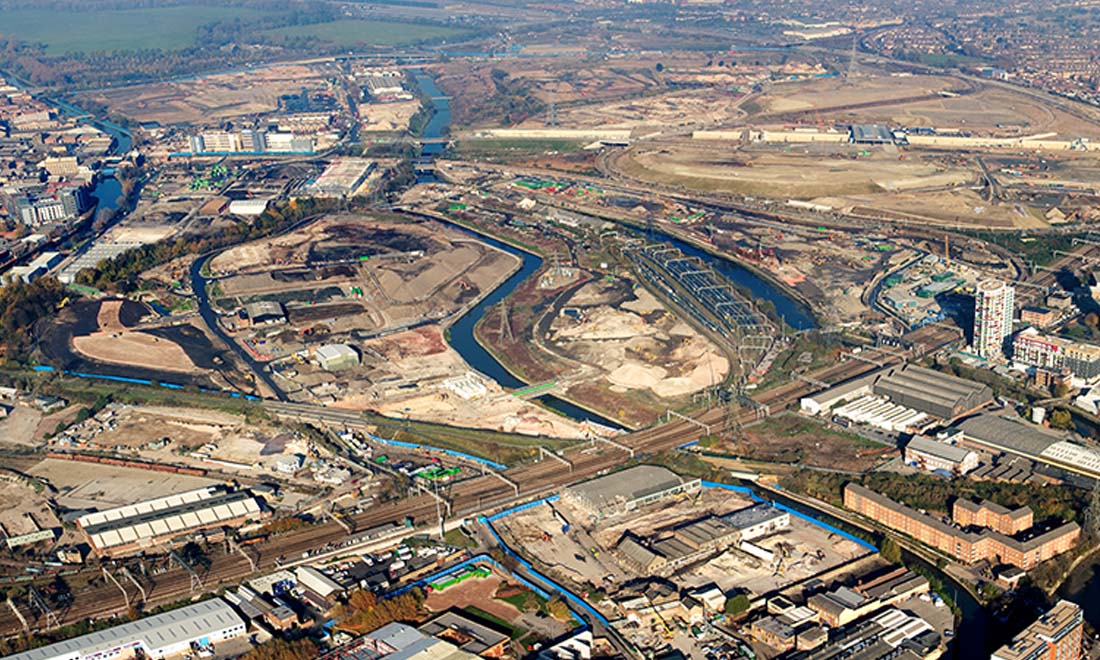 Before: Stratford’s fridge mountain stretched for a kilometre along the banks of the Waterworks River in the early 2000s.

After:  Stratford Waterfront was home to the Water Polo Arena during the London 2012 Games before being used as a fanzone and the largest urban beach. It’s now being transformed into one of three sites for East Bank, the largest culture and education district to be built for a generation. 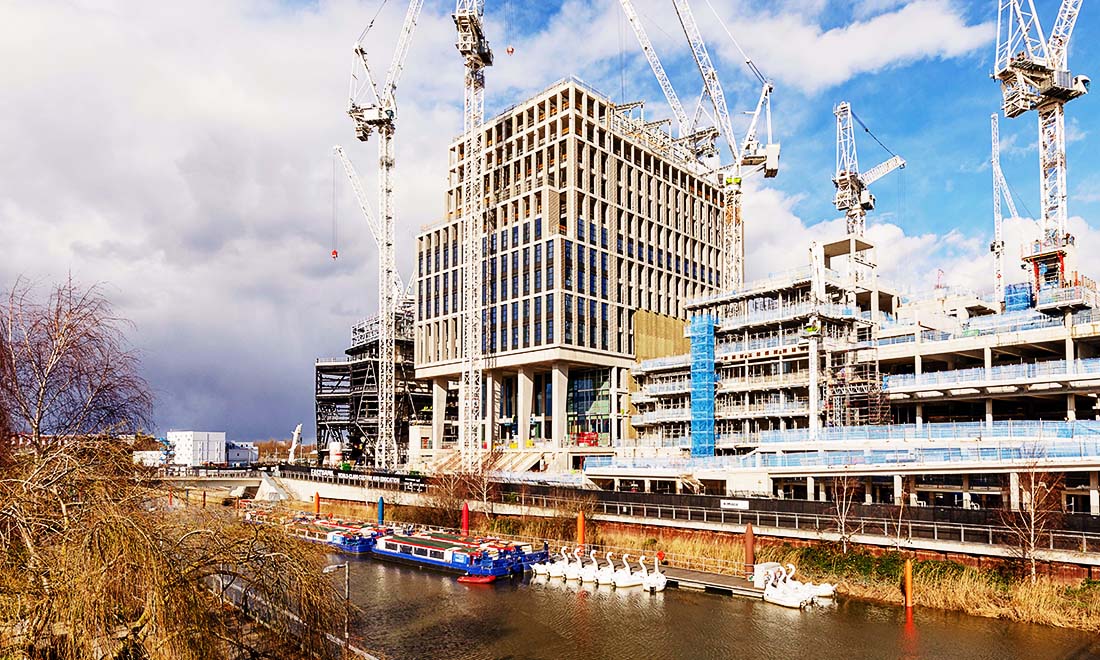 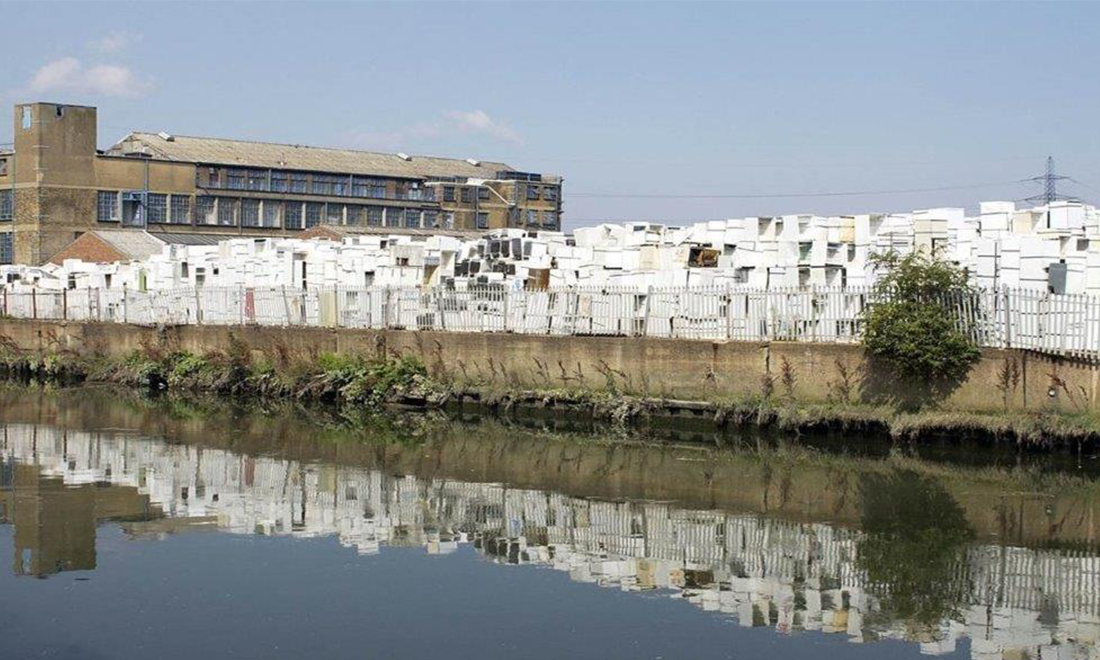 Before: Looking across the site of the Velodrome in 2008 towards the Athletes’ Village.

After:  The Lee Valley VeloPark provides track cycling, a floodlit road circuit, mountain bike trails and a BMX track. In the background Chobham Manor, the first housing neighbourhood on the Park, sits on the site of the Olympic Basketball Arena with East Village, the former athletes’ village beyond. 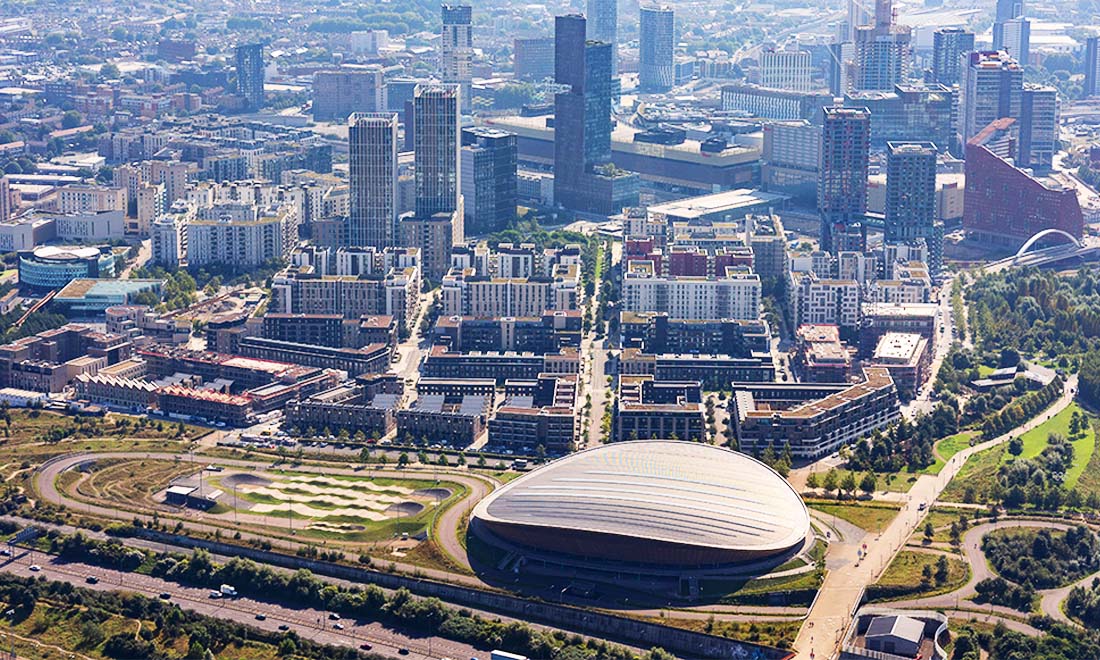 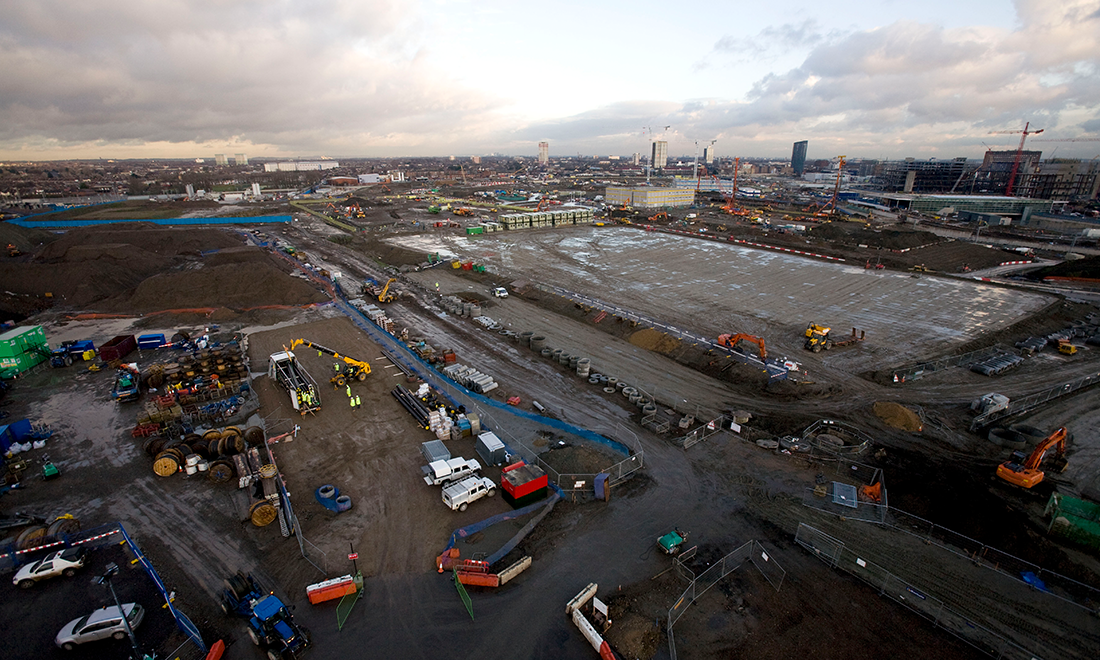 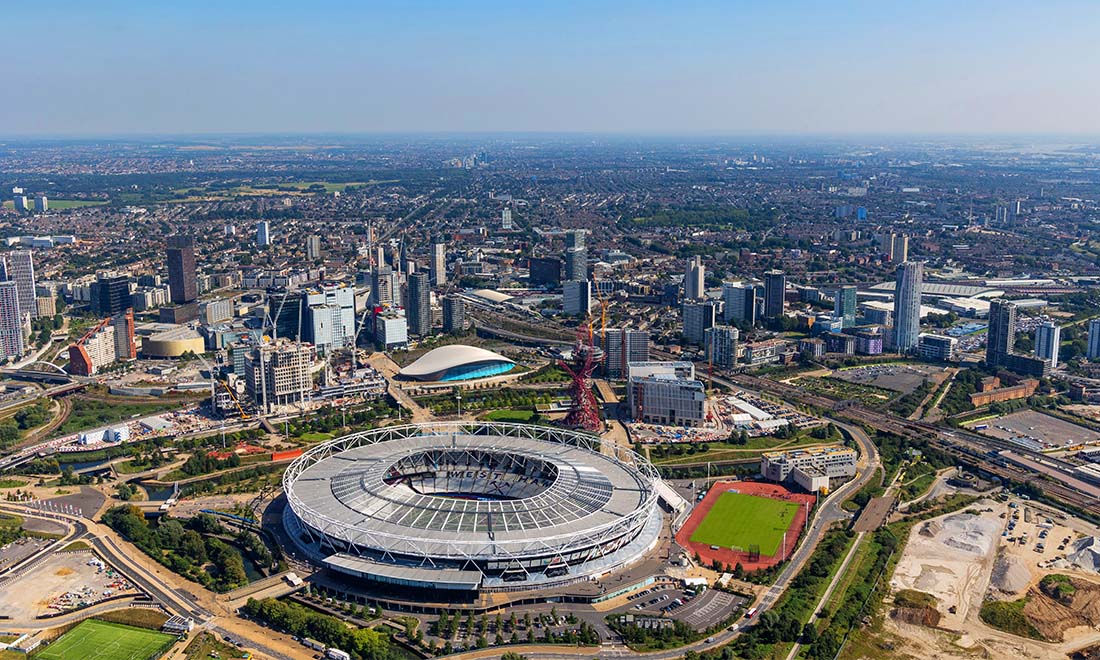 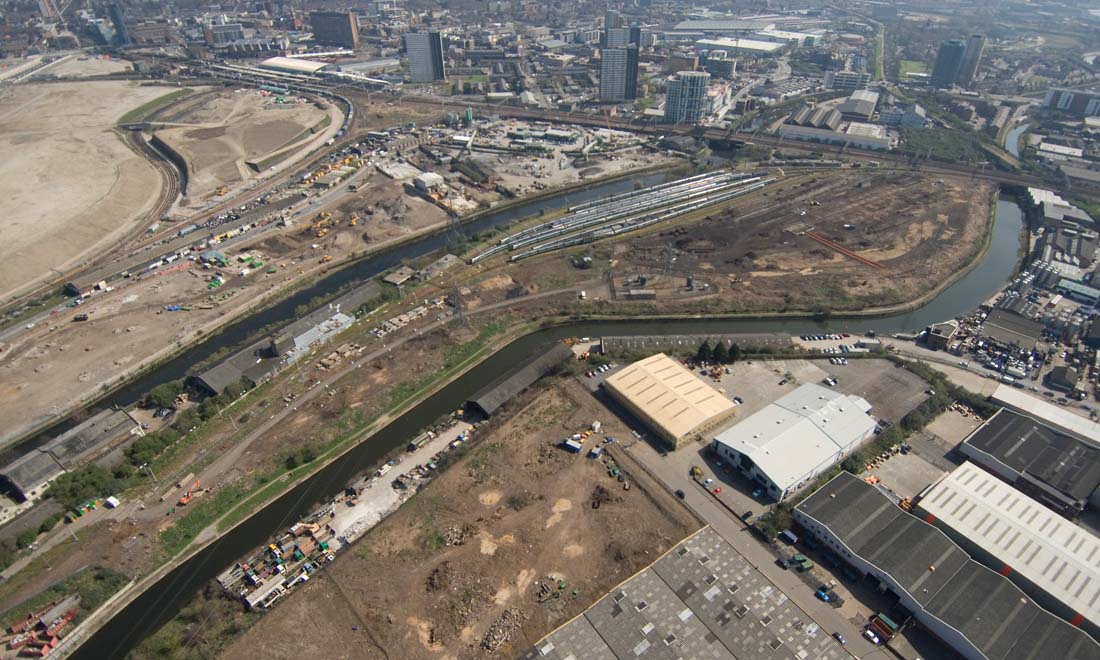 Before: In 2007 as the site had been cleared in preparation for building the London Aquatics Centre and Water Polo Arena. 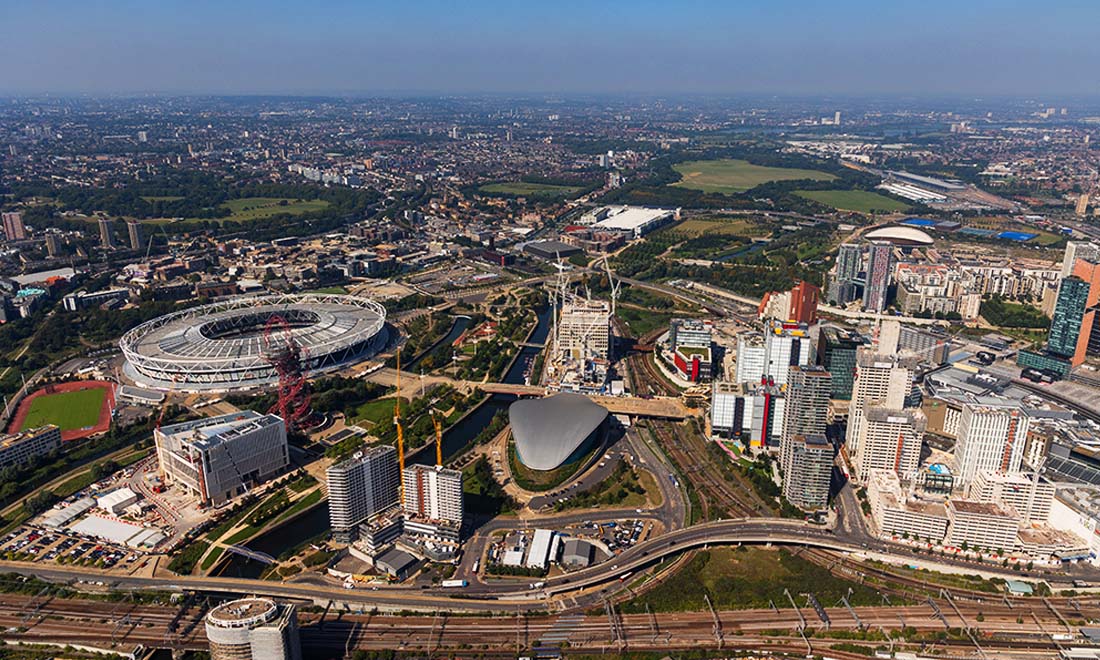 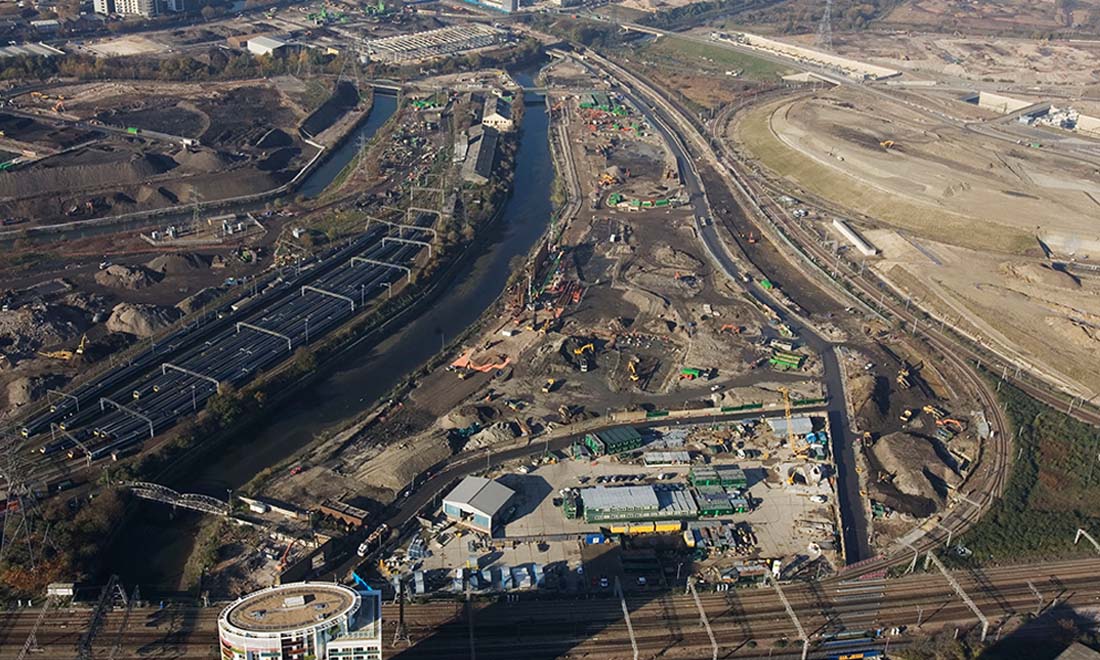 Before: The site cleared in 2007 waiting for construction to start on the Press and Media Centre which would be home to 20,000 journalists during the Games.

After:  The Press and Media Centre has been transformed into Here East which provides 1.2 million square feet of dedicated and versatile spaces for creative and digital companies. It is designed as a place for start-up entrepreneurial businesses to co-exist and collaborate with global established businesses and support genuine innovation.  In the foreground is the Energy Centre, Copper Box Arena and the first phase of housing at East Wick. 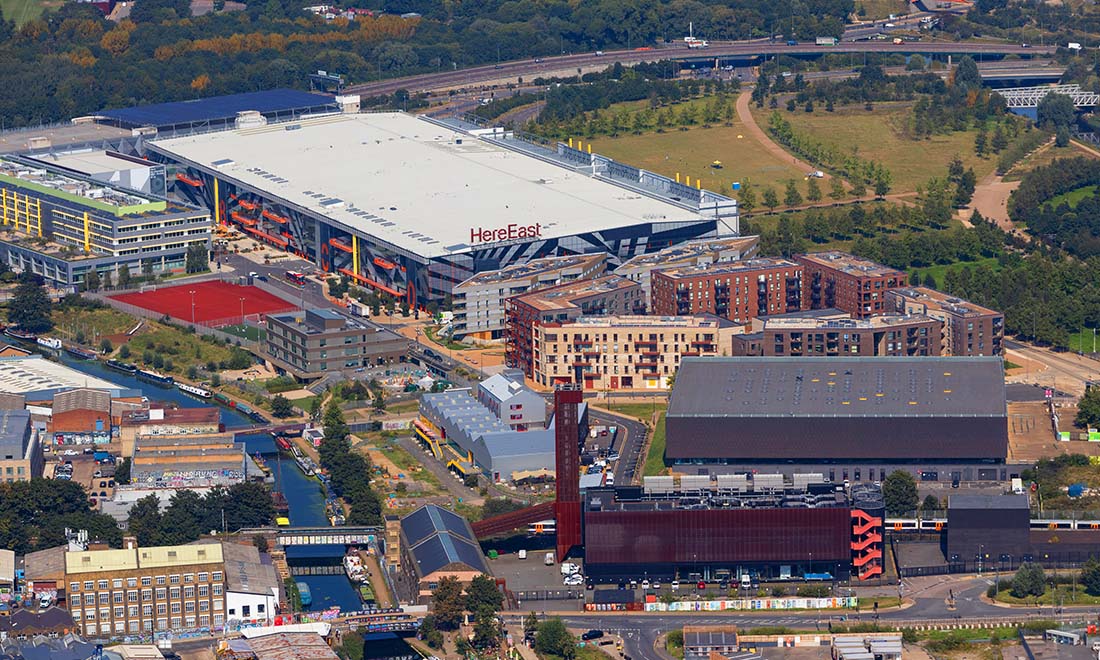 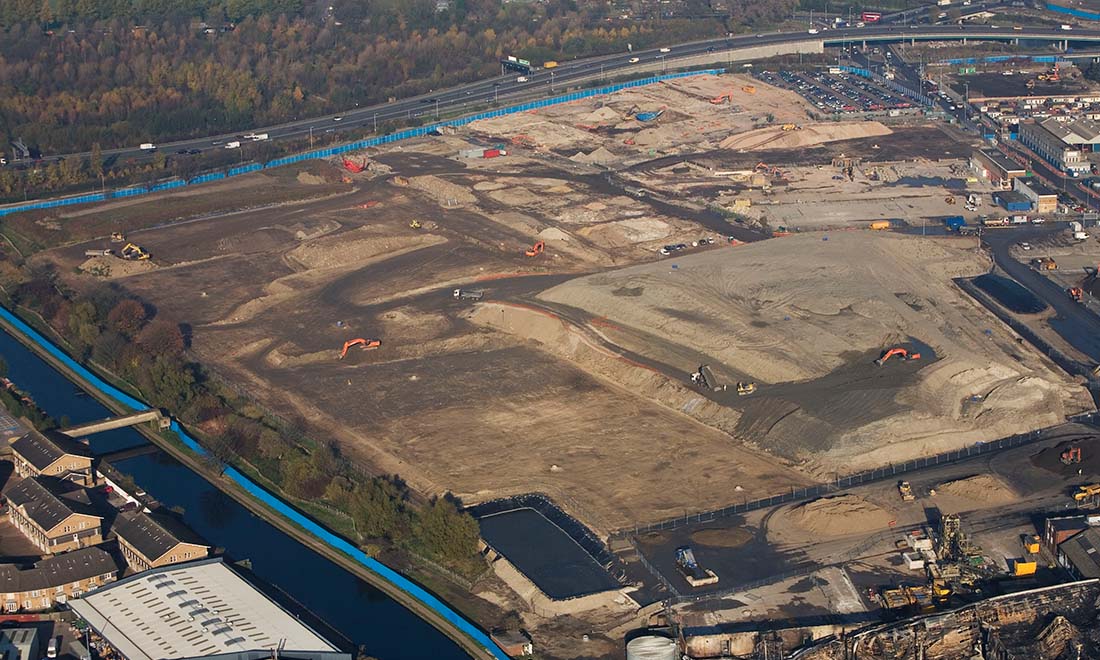 Before: The site in 2007 with the former Clarnico sweet factory buildings sitting alongside the River Lee Navigation.

After:  The Energy Centre provides heating, cooling and hot water to all venues, offices and homes on Queen Elizabeth Olympic Park. In the centre, sits the Copper Box Arena, home to London Pulse netball and London Lions basketball teams with Phase One of the East Wick housing development in the foreground. 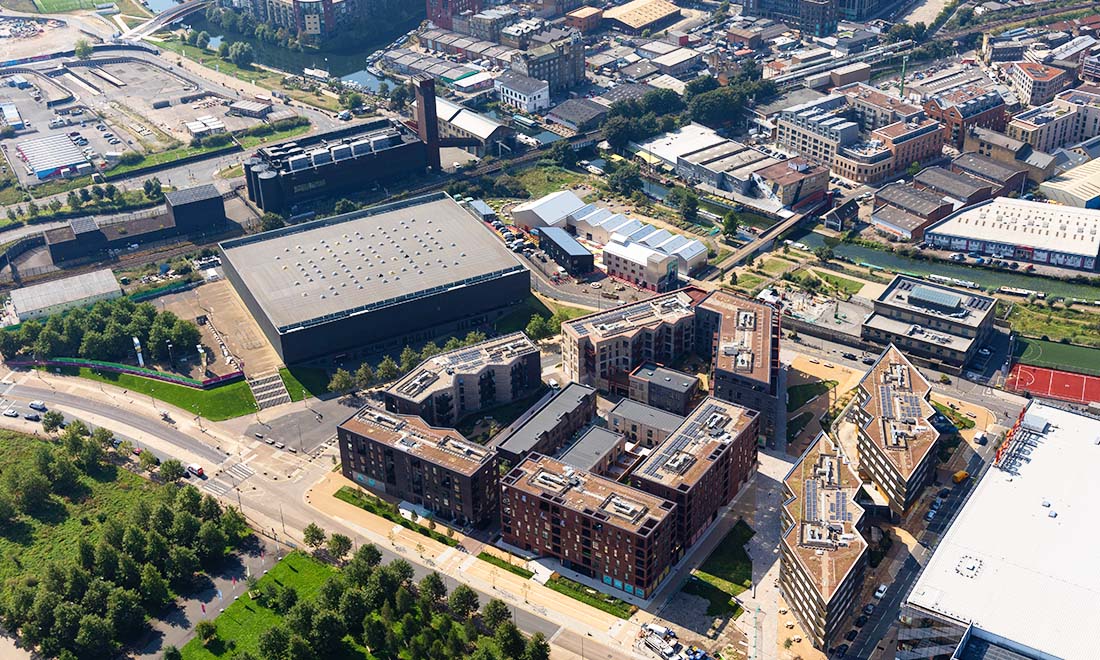 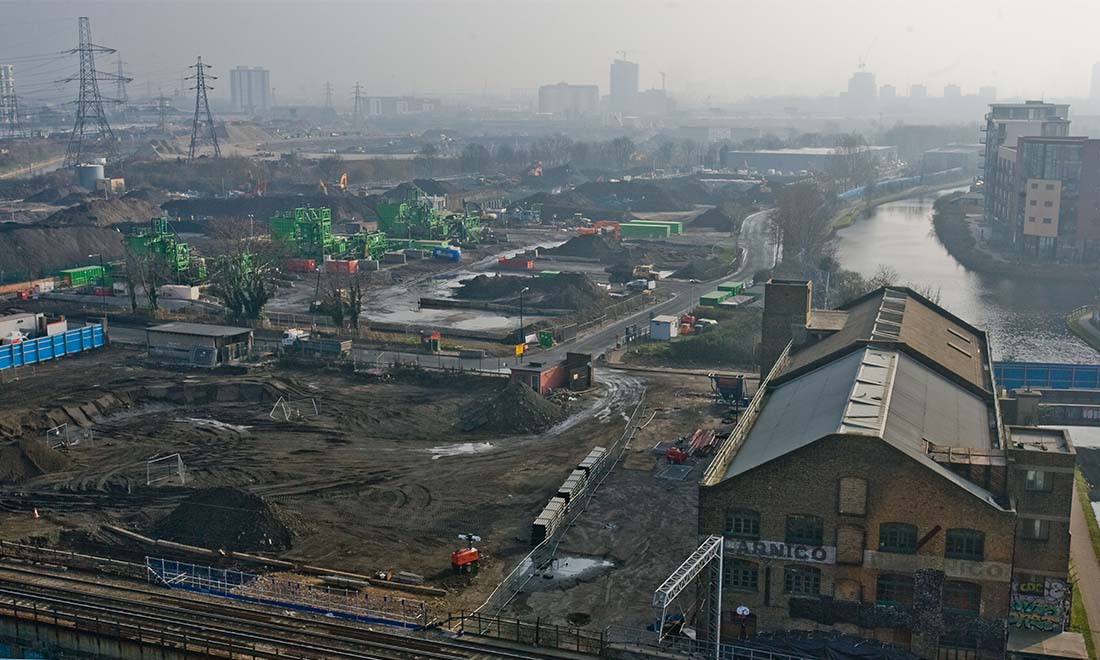 Before: The south of the Park was dominated by railway sidings and goods yards before the Games.

After:  Now the site has been transformed with the ArcelorMittal Orbit and behind it UCL East’s new academic building at Marshgate. At the top of the picture is the Bobby Moore Academy, one of four new schools built on the Park since the Games. 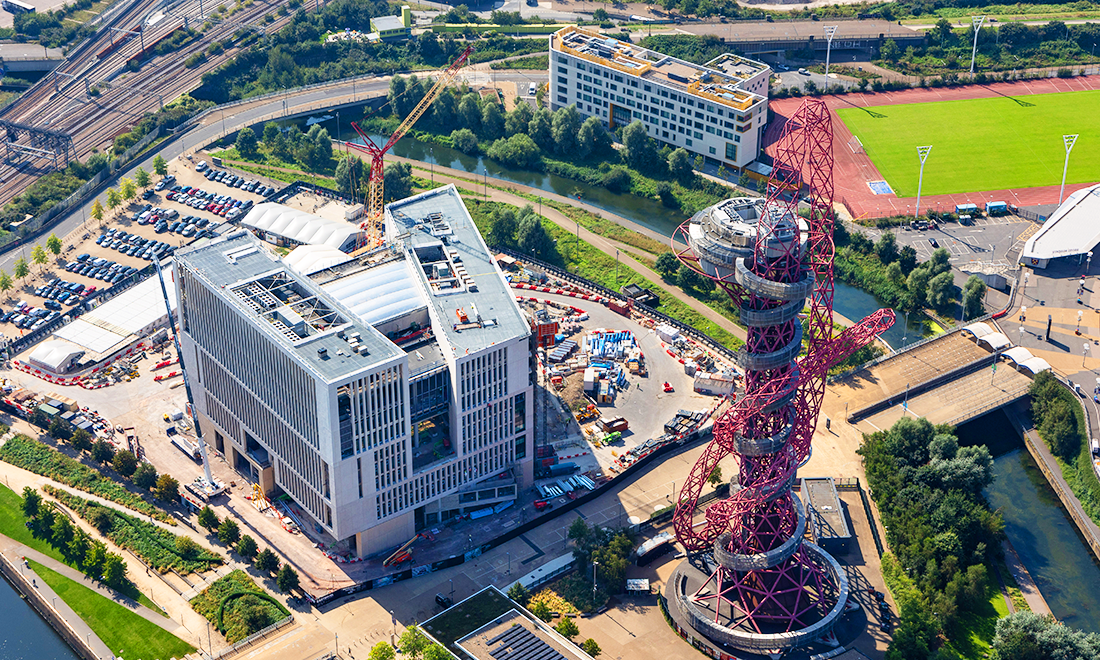 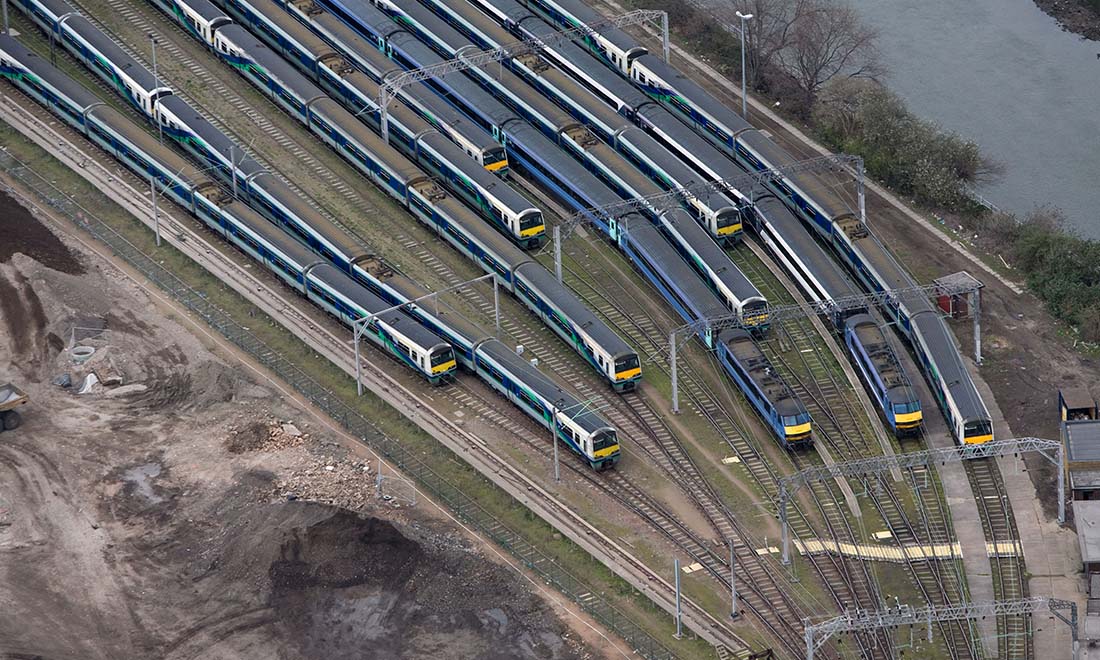