This is a replacement fight for WBO Middleweight World Champion Billy Joe Saunders who will no longer feature on the card at the Copper Box Arena after his mandatory challenger Avtandil Khurtsidze was arrested in New York.

Victory for Skeete will not only secure his dream belt, but also move him closer to a shot at World honours with his high ranking in both the WBO and IBF.

Another exciting addition to the card sees gifted Leicester Super-Featherweight Lyon Woodstock look to move to 10-0. Woodstock forced an impressive third round TKO over Birmingham's Paul Holt to pick up the Vacant Midlands Area strap in April and is quickly making a name for himself as a rising star in the division.

News on teenage Heavyweight sensation Daniel Dubois’ next opponent will be announced early next week. 19-year-old 'DDD' has ripped through his first three opponents and is already becoming an avoided man in the division.

Elsewhere on the card Gary Corcoran faces Larry Ekundayo in an intriguing battle for the Vacant WBO Intercontinental Welterweight strap; Darryll Williams and Jahmaine Smyle rematch for the English Super-Middleweight belt after their Fight of the Year contender in April; Sam McNess gets his first pro title shot against Southern Area Super-Welterweight Champion Asinia Byfield and teenage Heavyweight sensation Daniel Dubois looks to move to 4-0. 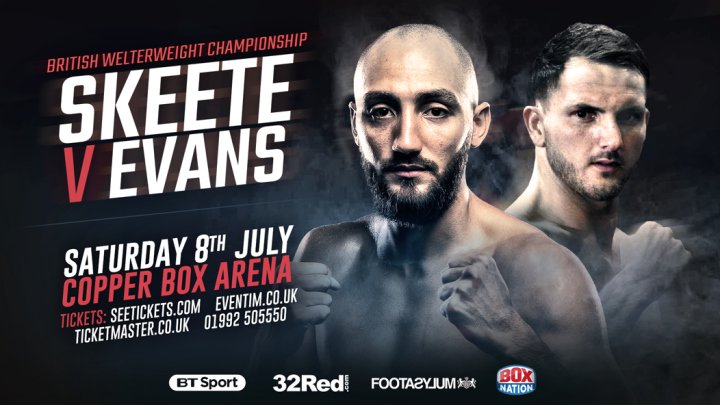